Half of Irish Employees Say They Will Keep Working in Retirement

Retirement is something that everyone looks forward to. No matter how much you love your career, everyone dreams about the day when they can take a step back from it all and go on holidays in the middle of the week (it can’t be just me).

But unfortunately, your retirement may be a lot further away than you think.

According to a new survey on retirement planning that was released earlier this week, more than 8 in 10 Irish workers are not confident that they will be financially secure after work.

The survey by State Street Global Advisers and YouGov also found that people approaching retirement are increasingly likely to accept that they will work at least part-time in their later years.

This trend was evident in all eight countries that participated in the survey which included the US, UK, Sweden, Italy, Denmark and Australia. 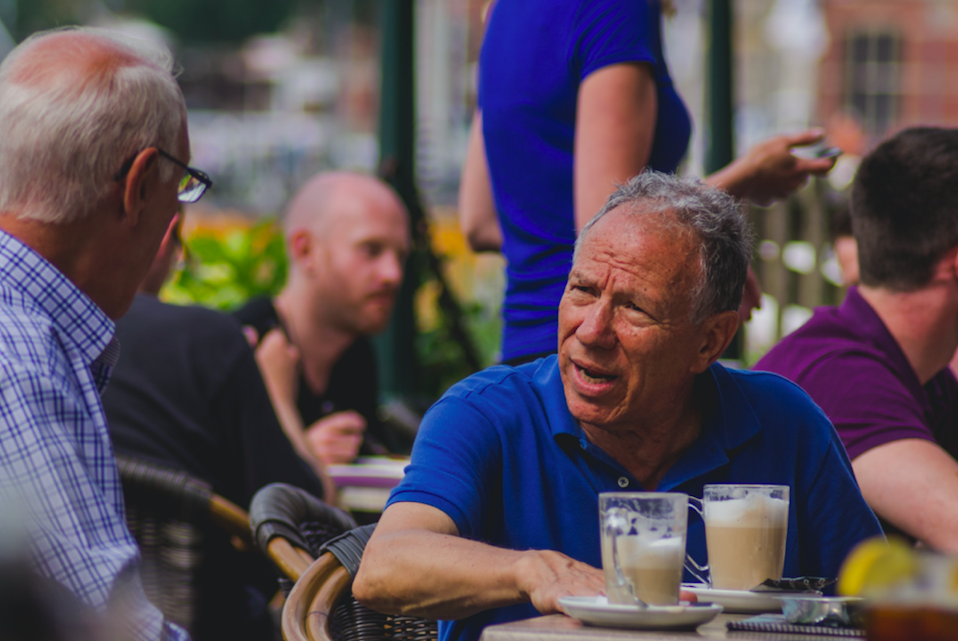 So, why is this happening? It’s simple, people are not saving enough money.

In Ireland, 58% of workers are putting away less than 10% of their earnings in pension savings.

However, the average Irish worker still expects to have pension income amounting to almost two-thirds of their working income. The math just doesn’t add up!

As a result, workers are now realising that they may need to retire later or work part-time during retirement to make up for the downfall.

There is one glimmer of hope, however. Recent research has shown that millennial workers prefer personal savings accounts as opposed to structured pension schemes so let’s just hope that they have enough money in personal accounts to see them through.

Everyone deserves a relaxed and long retirement. Unfortunately, with rising rent prices, bills and family committments, it’s not always possible. What do you think the solution is? Let us know on Twitter. 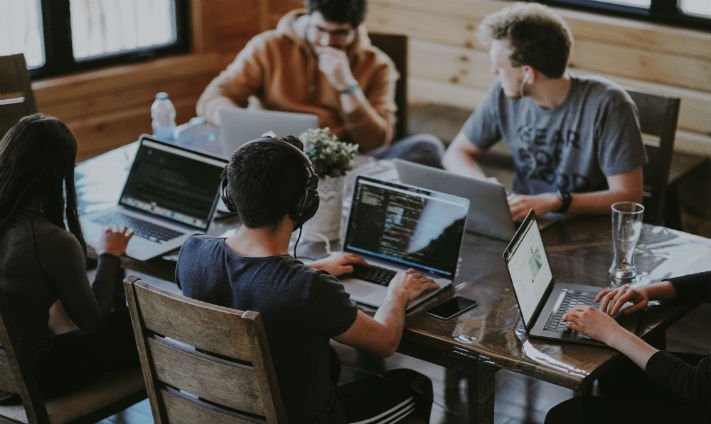