It may be 2018 but that doesn’t mean that gender bias and discrimination doesn’t exist in the workplace.

From the pay gap to sexual harassment at work, there are a lot of problems affecting working women today. One of the most pressing concerns is lack of representation.

In fact, a survey released earlier this year found that there are more men called Dave and Steve than any woman by any name heading up FTSE 100 companies.

Thankfully companies are beginning to be held accountable.

The Hampton-Alexander Review is calling for one-third of all FTSE leadership positions to be held by women by 2020.

If you’re in any doubt about that fact then you may want to read the 10 most nauseating excuses chairmen and CEOs gave to explain the lack of women in senior positions within their company while they were compiling the report.

*Warning* some of the excuses may cause exasperation, disbelief and perhaps rage.

Excuse us while we shake our heads in disbelief.

Business Minister Andrew Griffiths said such appalling explanations as those released today proved companies have more work to do.

”It’s shocking that some businesses think these pitiful and patronising excuses are acceptable reasons to keep women from the top jobs. Our most successful companies are those that champion diversity.

”Thankfully, there has been great progress in recent years and through our modern Industrial Strategy and the Hampton-Alexander Review we are determined that everyone has an equal opportunity to reach the top.” 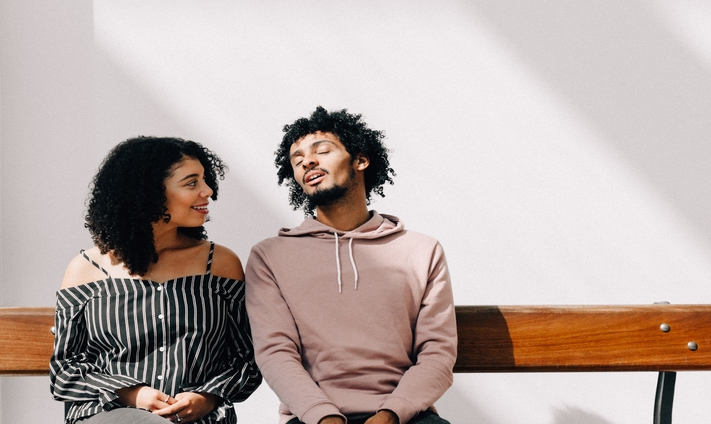